China's large-scale live-action drama The Song of Eternal Sorrow / Everlasting Regret gave an artistic re-creation in the real story of the historical story: the art form of the Qing Palace Dance Drama, and the love story exhibited by the infamous masterpiece "Everlasting Regret ". In this 70-minute dance drama, audience could travel the tunnel of time and space throughout the light, classical music and dance, beside the poetry, scientific lighting, and special effects, allowed the audience to fully appreciate the magnificent images of Tang Palace and the love legends of Tang dynasty.

The Song of Eternal Sorrow / Everlasting Regret has been produced by the Shaanxi Tourism Group since 2006 and has already become China’s most successful real- life performance with RMB 150 million. 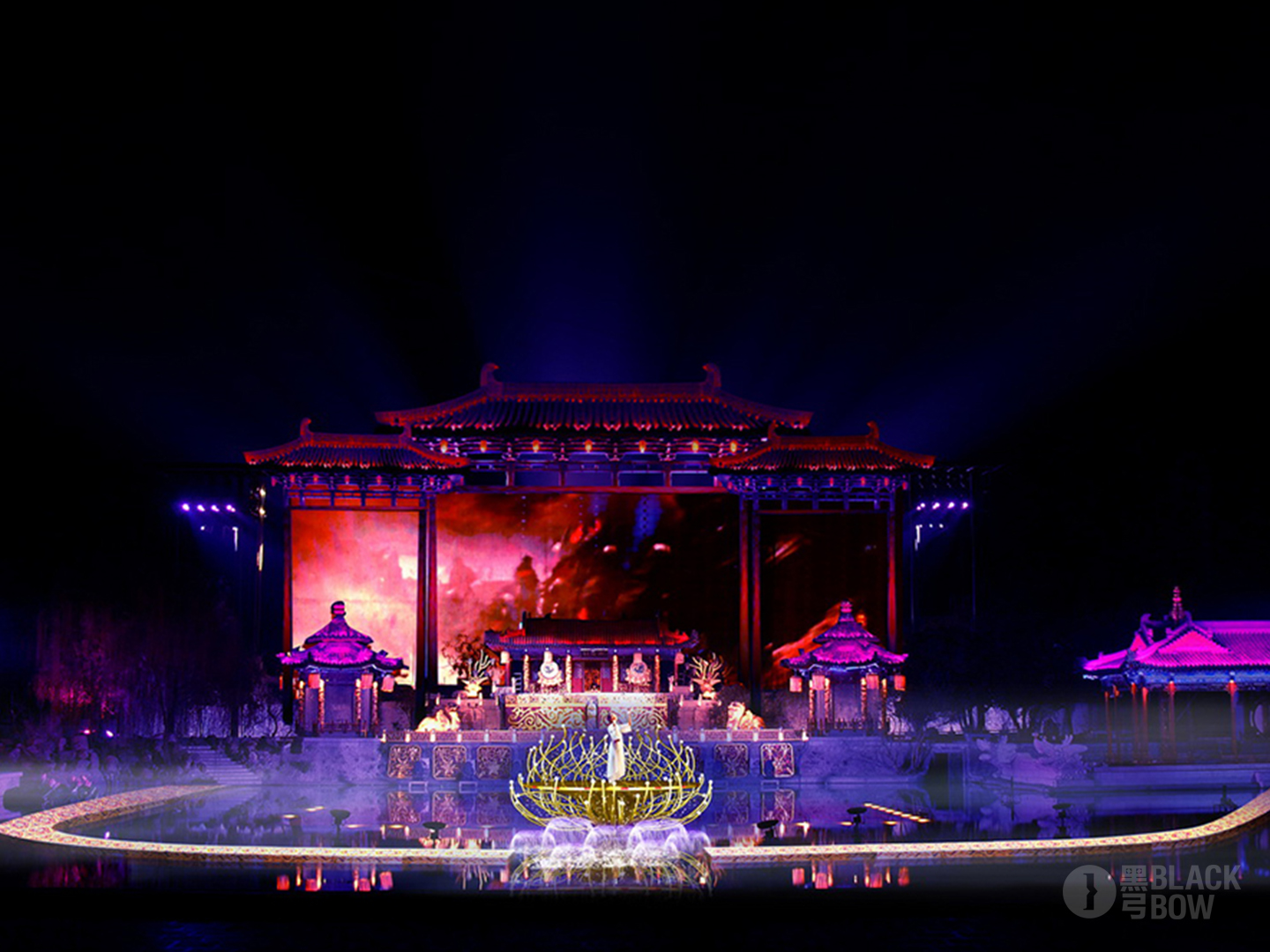