On the evening of February 4, 2022, the Opening ceremony of the Beijing 2022 Olympic Winter Games was held at the National Indoor Stadium. This world-shaking visual feast was directed by General Director Zhang Yimou, and Visual Effects Director Wang Zhiou led Blackbow as the total visual effects production team for more than three years.

From the "digital technology fractal aesthetics" in the countdown to Beginning of Spring , to the magnificent "The water of the Yellow River comes from the heavens", to the "five rings of ice and snow" that were suspected to be made by TV special effects ...... In addition to designing and producing all the visuals and effects of the opening ceremony, Blackbow also designed many of the core installations of the event.

The snowflake guide sign, snowflake torch stand, and the "Not a pigeon can be missing" peace doves were all designed by Blackbow. After three years of struggle, Blackbow has used technology and art innovation to interpret the Chinese romance in its own eyes. 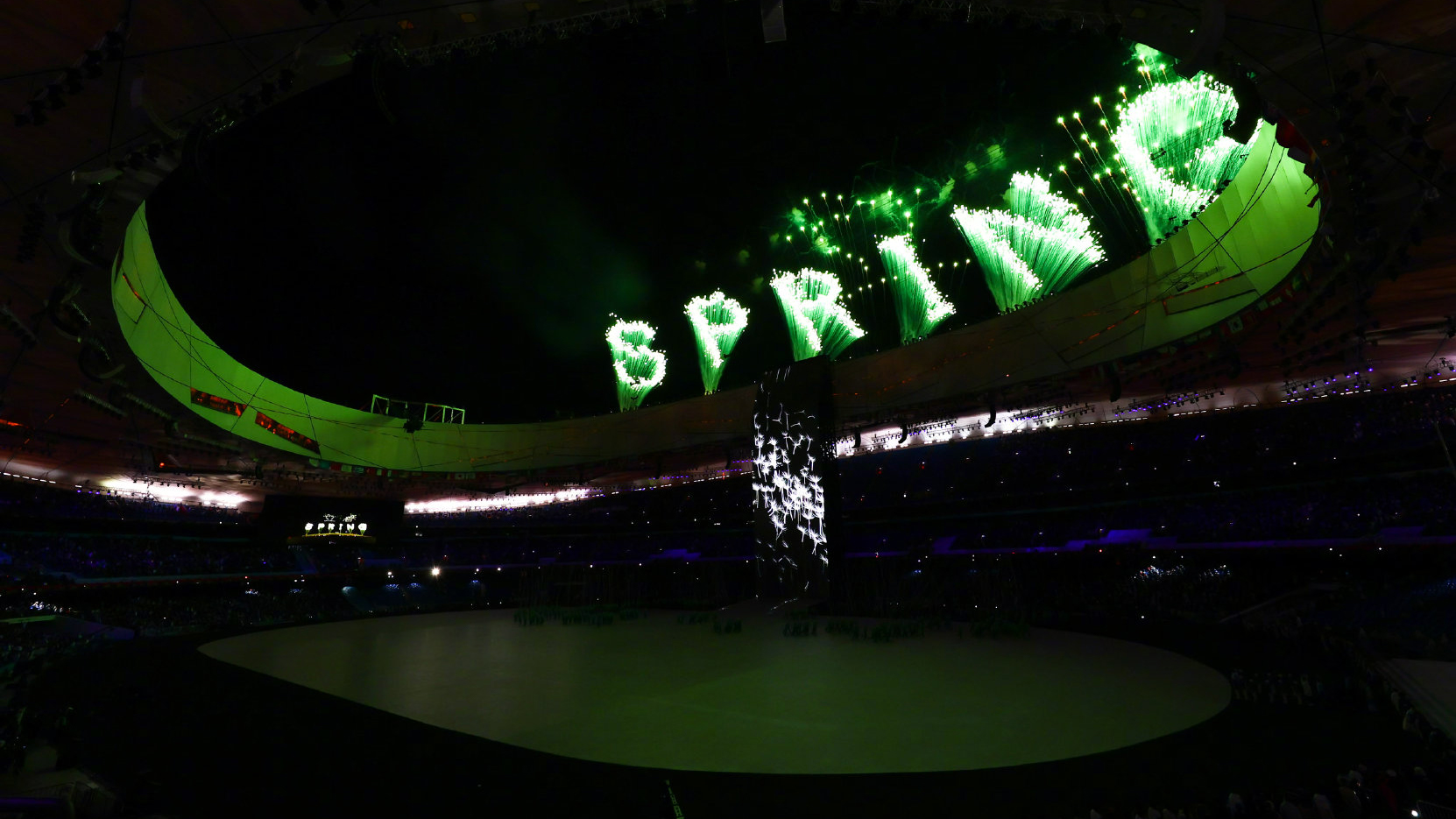 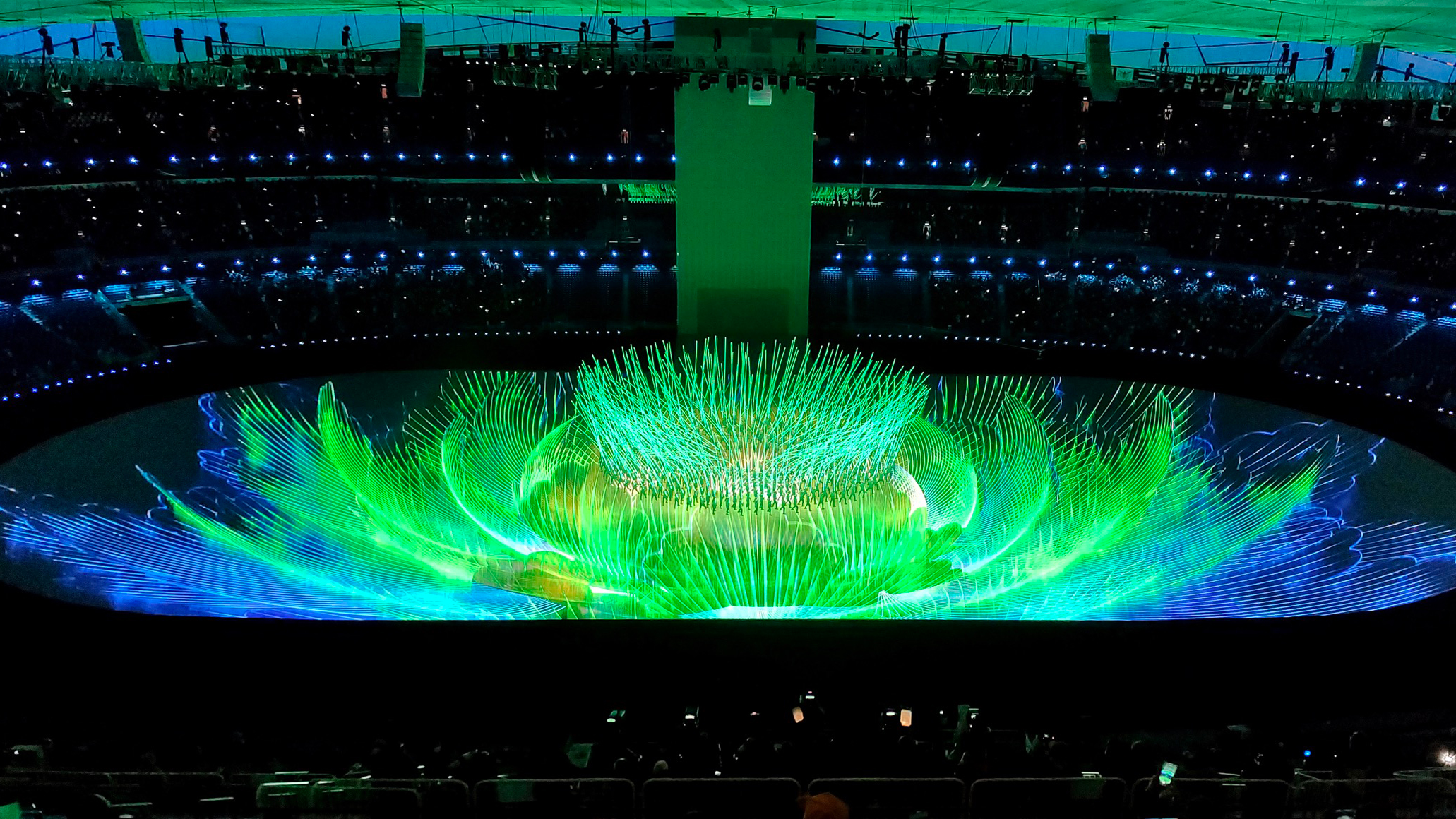 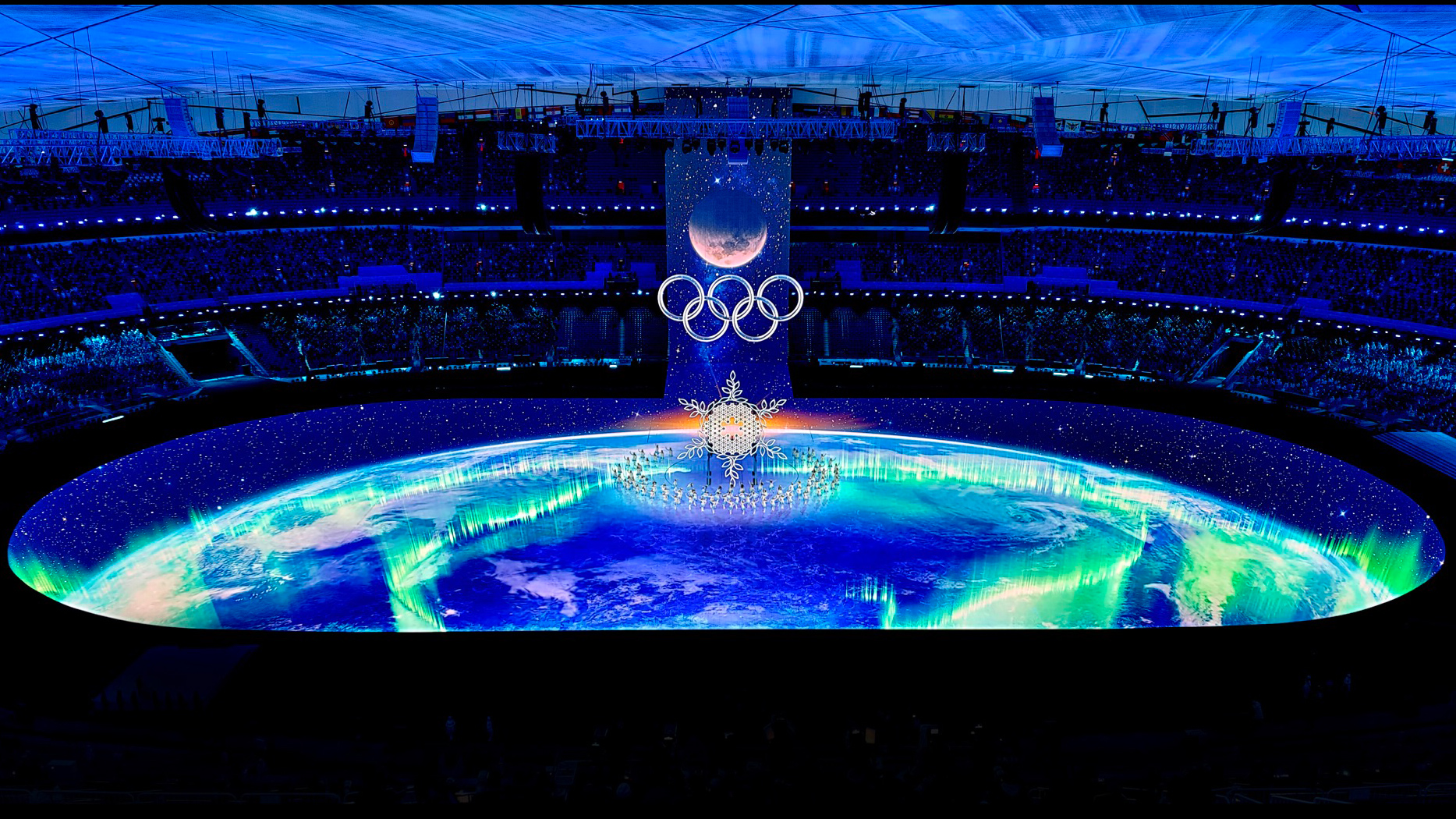 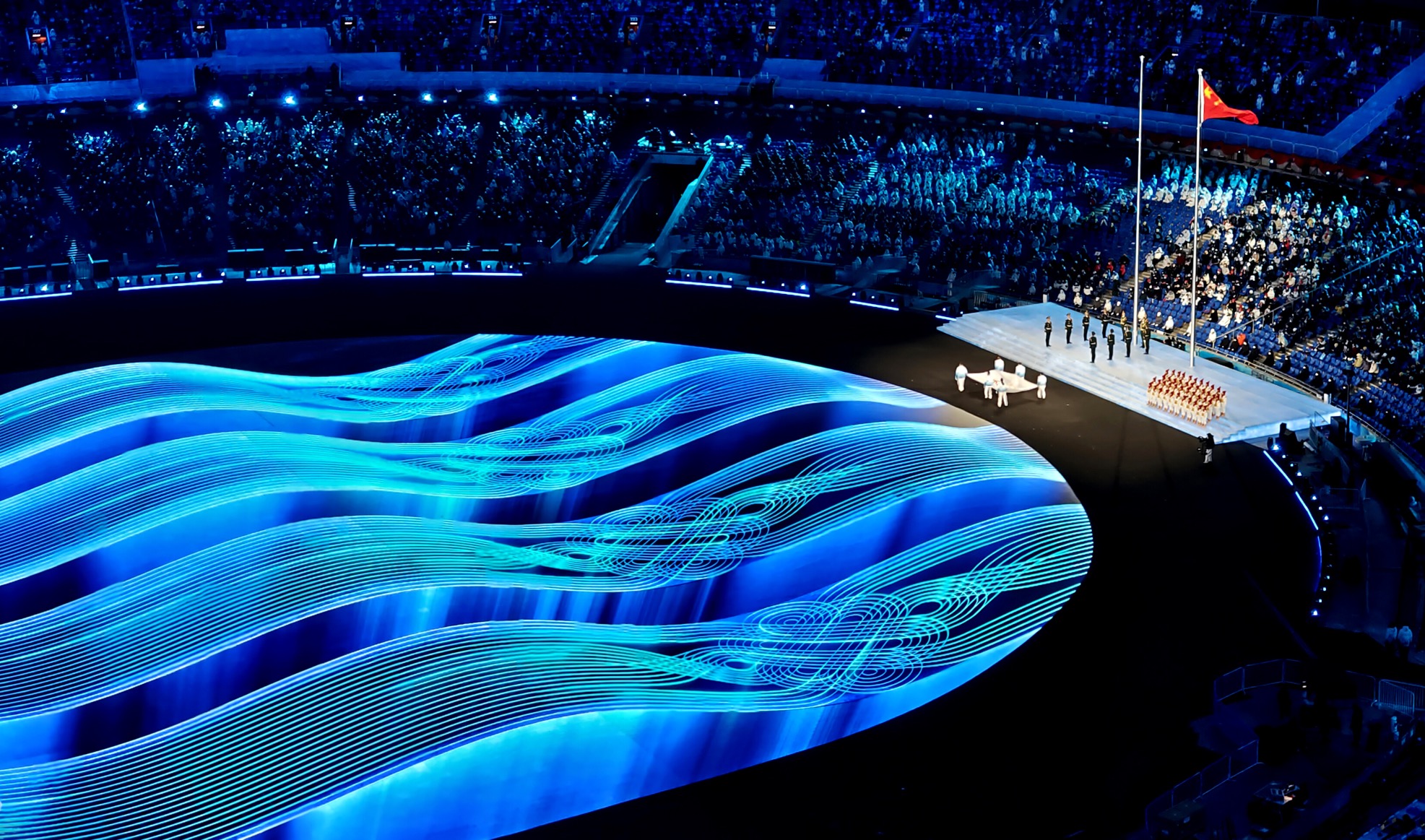